The Story behind James Orr Heliski

James Orr has been heliskiing since 1996 and was so inspired by it that he cut loose from his City job and set up James Orr Heliski. 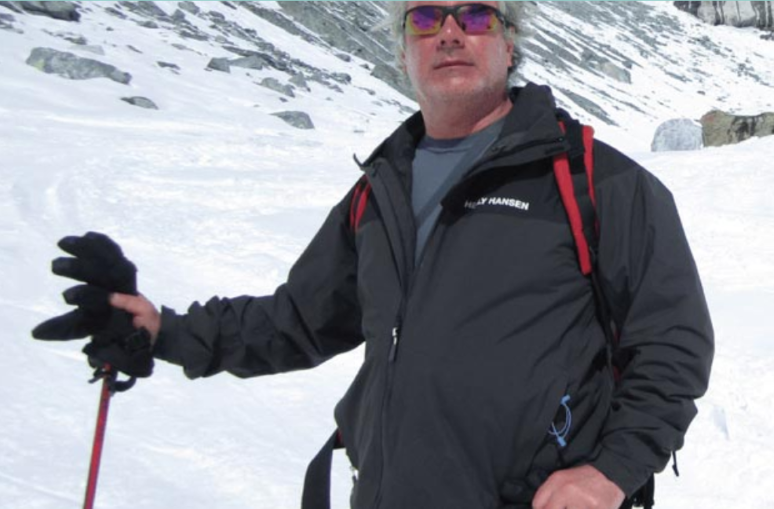 What motivated you to start James Orr Heliski?

“There were a variety of factors behind it. The job I was doing at the time came to an end and I was looking for something else to do.

“In 1996 I went heliskiing in Canada and before my trip I found it very difficult to find any information – remember this was the very early days of the Internet.

“During the holiday I heliskied in Panorama but had to sign up for individual ‘day trips’ each day. It wasn’t very satisfying, as I was treated as a new client each time – going through the same safety talks before every day.”

James realised that not only were there some excellent operations not being marketed to the UK, but that there were not enough options being offered for people wanting to only do a few days of heliskiing.

That was when he set up James Orr Heliski – to offer bespoke heliski trips, initially to Canada and Alaska. 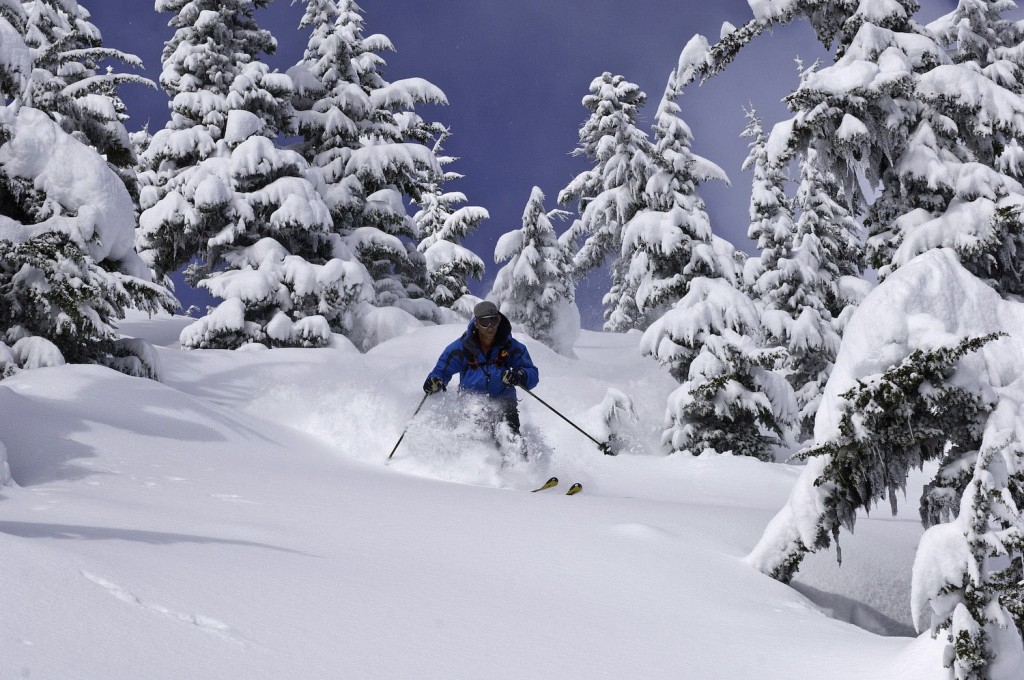 Have you always been a skier?

“Yes. I grew up near to Pendle dry ski slope, where British slalom skier Dave Ryding learned to ski. I was there as often as I could when I was young.

“I clearly remember watching a ski movie about heliskiing in Canada at the club house one evening. I was around 11 or 12 at the time. It could have been an early Warren Miller movie, but from that point on I knew I wanted to go heliskiing.

“I was involved in racing and competed in the British Junior Championships at slalom and GS. My very modest claim to fame is that I was the North-West Dry Slope Champion when I was 15 and went on to train with the English ski squad.”

Why do you think James Orr Heliski has done so well?

“It all comes down to the expertise that I’m offering: the real in-depth knowledge of the product and the suppliers. I’ve personally tried and tested all of the resorts and operators that we offer.

“This is particularly important in Canada where some heliski operations can be a bit formulaic. They all do it slightly differently, so it’s the knowledge of the nuances that affect people’s experience that make a difference.

“It’s about tailoring the trip to the person and their needs: getting the details right. My customers know that if they call our number, it will be me that they get to speak to.”

Do you have a favourite destination?

“Revelstoke in Canada is awesome. I’ve been there three or four times now. The heliskiing and cat skiing is amazing, the town is great, and the overall atmosphere is amazing.

“I also love Alagna. It’s about the scale and the lack of people there. I love being off-piste with a small group where it’s just you and the mountains: I take little pleasure in skiing on a crowded piste these days.

“I’ve been doing more touring recently, particularly through Alagna. If you’re willing there’s a lot you can get to after skinning for an hour or so. I enjoy that physical process of touring and am planning to do some more this winter, including while we’re out there on our ‘Heliski with Chemmy Alcott’ weekend.”

Find out more about heliskiing in Italy, Canada and Alaska on the James Orr Heliski website. The ‘Heliski with Chemmy Alcott’ trip is in Alagna, Italy in March 2019.